Properties for rent in Voorburg and area 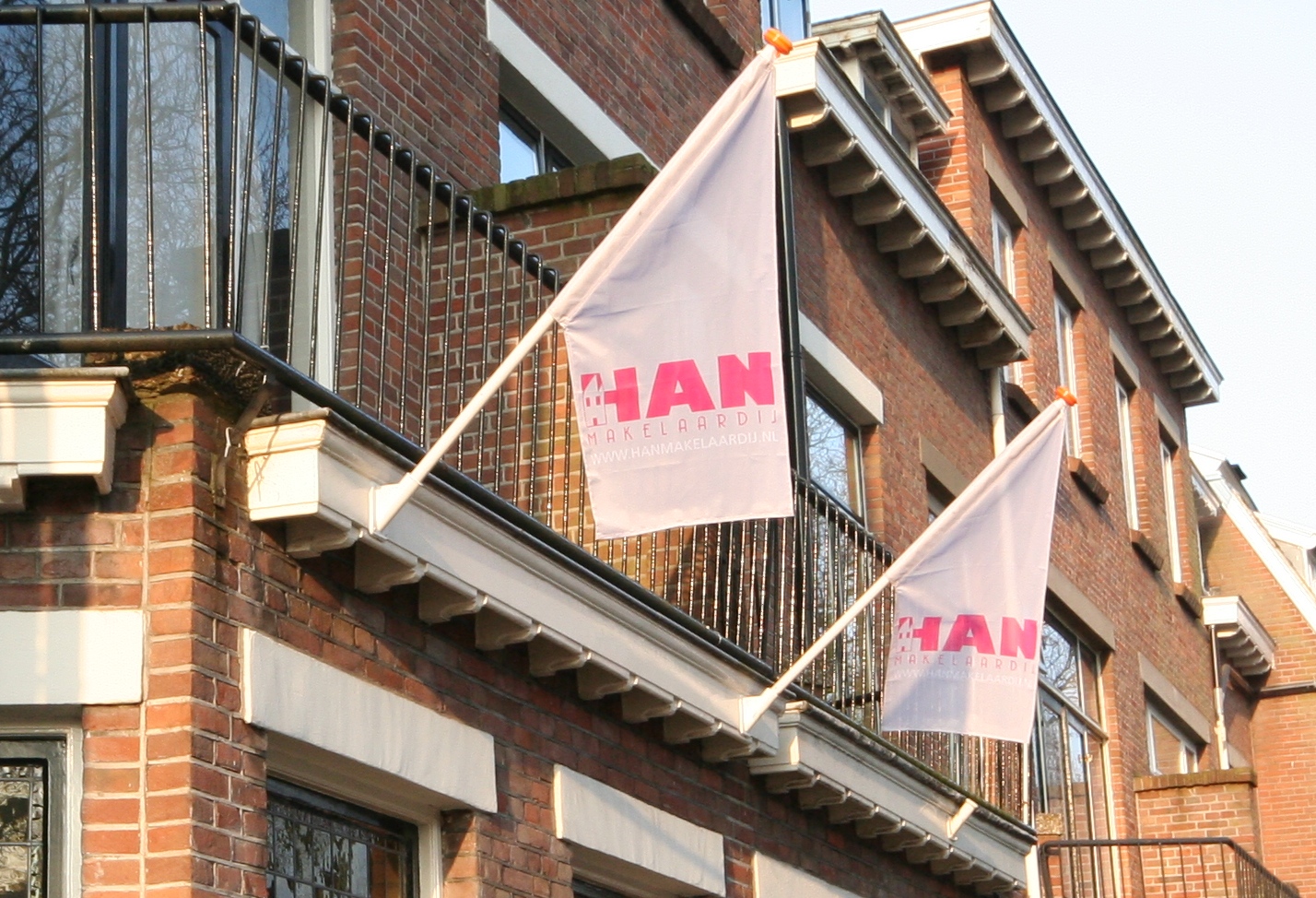 HAN Brokerage driven by Mr. J. A. M. M. (Han) the King (1965). HAN studied Dutch law at the University of Tilburg. After completing his studies worked HAN for Aegon and F. van Lanschot Bankiers. In 1997 started his own company HAN King Financial Advice. In addition to financial planning and various insurances HAN advised customers primarily in the financing of housing. Gradually it became clear that housing HAN actually were his passion. Yet it took until 2010 before he moved on and founded HAN Brokerage. HAN has a special vision of the brokerage. If you want to know more about this you should consider HAN just call or email for an appointment. HAN you will be happy to explain how your home can be sold best. HAN is also happy with when it comes to purchase, lease, rental and management of a property. HAN stands for quality. customer focus and small size. Just a good broker who puts your interests. Nice isn't it ?
After several years of office have taken on the Avenue of Middenburg 42 along with other entrepreneurs HAN has decided to work from his home on the Avenue of Middenburg 16 in 2013. This ties in his view nicely with the way he wants to do his work: personally involved with a view to reduce costs, allowing it to operate competitively.
Since January 8, 2014 HAN is officially certified and included in the KRMT Registry. Www. krmtnivo. nl you can read more about this registry and the powers of the persons listed in this register.